In this era of mechanization and industrialization, it has become increasingly difficult to perform supreme quality cutting, drilling, carving and machining activities manually with utmost precision. The difficulty in addressing bulk orders, lack of time and lack of efficiency have led to the wide-scale replacement of manual activities of this niche with CNC routers. 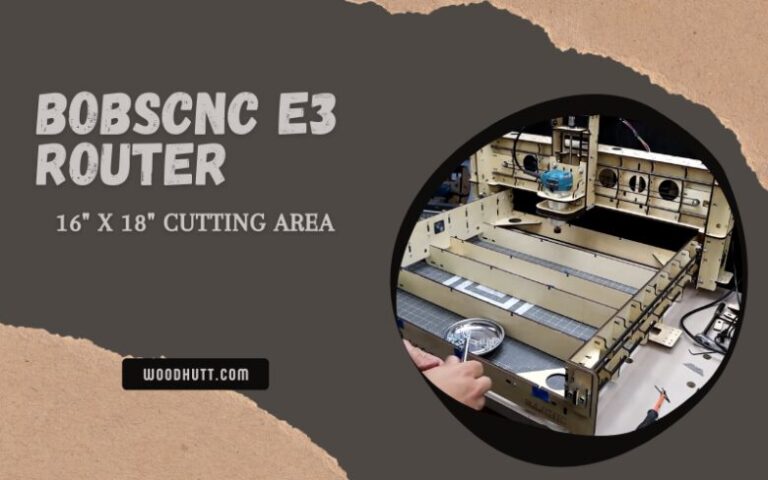 Are you looking for BobCNC E3 router review? And you want to buy a woodworking CNC router that flourish your projects without plunging your budget out? So this BobsCNC E3 router engraver kit is your savior. 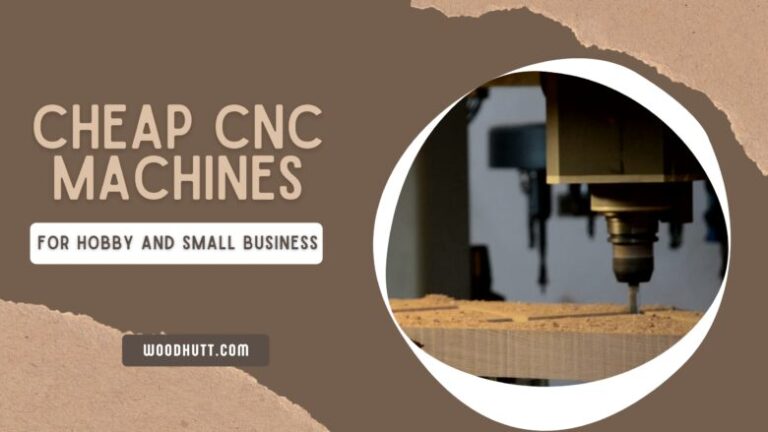 Computer Numerical Control Machines, which are more popularly known as CNC machines are an essential part of manufacturing and industrial units. They have wide usage in several industrial woodwork and machine work. 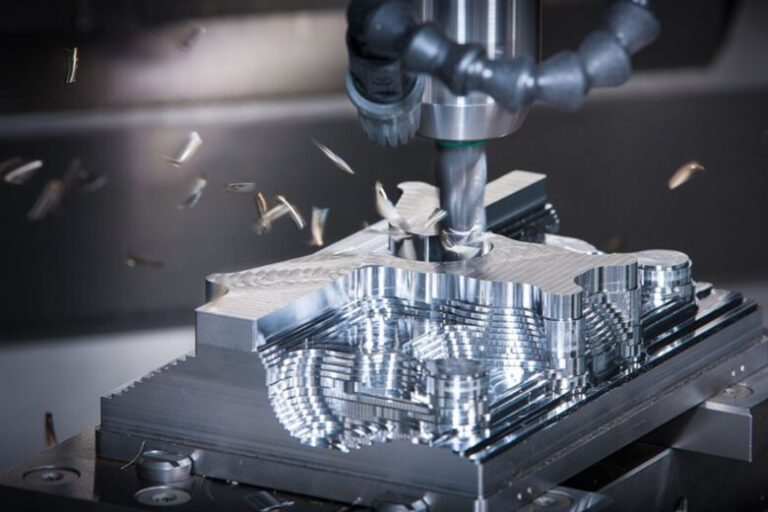 If you have been cutting materials like wood using a CNC router, you might have encountered tearout and splintering. The router might look all right when working on wood shaping but will break down instantly with a loud noise, and you will have a big chunk splintered.

Machine breakdown leads to downtime and delays, further sabotaging the work schedule. However, you can rest assured as there are several measures that you can perform to prevent CNC router splintering.

These danger zones typically lie wherever the grain is parallel to the cut. If you have positioned the cutter to go across the grain, the risk of tearout plummets significantly. However, you must be mindful that the odds of a tearout never reduce to zero, which is why you must always exercise caution.

Yet another critical point is the transition from end grain to edge grain. Curved cuts increase their likelihood, which is why you must stay vigilant when caught in such a situation.

How to Manage Splintering Due to Holes?

Holes typically have their own splintering issues. Your CNC router might suffer severe splintering, depending on your bit type. The bit will blast out the bottom of the hole and lead to a nasty splintering.

Here are some practical tips to counter this deterrent –

If you run a small-scale business, consider purchasing a desktop CNC machine at cncmasters.com it gets the job done efficiently without breaking the bank.

Now that you have an idea of what can cause tearout and splintering in your CNC router, here are some tips to avoid it –

1. Use a down cut or compression bit

Downcut or compression bits are made especially for CNC routers that cut wood. These bits cut down the odds of splintering by altering the direction the cutter pulls against the wood. A down-cut, as the name suggests, pushes down on the wood, while a standard upcut pulls it up, which encourages splintering.

Compression bits pull the wood towards the center to ensure neither the top nor the bottom splinters.

Climb cutting is an effective technique that mitigates tearout and splintering by reducing cutting forces, which leads to a decrease in force that might tear out the wood.

Yet another factor to consider is that the chips are cut out in the form of little C-shaped pieces which are thin at one end and thick at the other. Climb cutting increases their thickness with the cut progression.

By implementing conventional cutting, their fat shape gets thinner, and the cutter slams with intense force, significantly increasing the chances of a tearout. If you are familiar with a handheld router, you might know the level of discomfort experienced when performing climb cutting. However, CNC controls the forces, which lets you make climb cuts conveniently.

3. Use sharp bits and stick to carbide

If you are encountering fuzz and splintering everywhere you cut, it is an indication that you require a new bit. This indication might be to ensure the sharpness of the bit or to try a different bit type.

Yet another handy tip is to stick to carbide over HSS since it dulls way rapidly, while carbide retains its sharpness for a lot longer.

A backing board minimizes tearout by supporting the wood’s surface while staying out of the way of the cut. You should have it clamped against the endgrain to perform parallel cuts to the grain seamlessly. You can also take your spoilboard as a backing board for the bottom of the cut and have another board stacked to safeguard the top.

A heavy pass is directly associated with a rise in tearout and splintering. To counter this issue, machinists should use multiple light passes rather than a single heavy pass. An array of plunge cuts along the cut path helps limit the splintering range of the wood. Splinters often stop when they reach the end of the plunge.

Yet another element to take care of is plunging. Plunge cuts are a harsh way to enter the cut as they significantly increase the chances of getting a tearout. However, ramping is relatively gentle and the preferred option for many.

A deeper cut leads to more of the cutter’s helix getting embedded in the cut. This helical shape drives the upward pull, which increases the chances of tearout and splintering. Therefore, it is advisable to reduce the depth of cut and thus, reduce the depth of the helix shape that can drive upward forces.

While one such solution to minimize splintering is using backing boards to support the wood. Applying a finishing coat such as varnish, poly, shellac, paint, or any other also supports the wood to minimize chipping.